Life has been hectic and I haven’t posted in a while, but I wanted to mention that Interzone #255 is now available HERE with my short story, Mind the Gap. This is so exciting! This is how lasting change in the status of indigenous communities happens so YAY for Monica Coc Magnusson!

“Monica Coc Magnusson, the sister of noted Maya rights activist Christina Coc, made legal history today as the first member of the indigenous Maya community of Belize to be called to the Belize Bar…

While she has not been formally asked to join the effort of the Maya to secure communal land for the 38 Maya villages of South Stann Creek and Toledo, she says she will treat all her cases as “big ones.”

She says her efforts are a signal to Maya women that they have other trails to blaze in what has been a traditionally agriculture and land-oriented community with few educational opportunities for girls.”

Well, these are just amazingly beautiful!

Chimamanda Ngozi Adichie is absolutely one of my favorite writers out there right now and her TED talk on the dangers of telling a single story is incredibly moving and important.

I spend a decent amount of time thinking about writing, how to write well, why to write, etc. This talk has probably had more impact on me than any other single piece of advice on storytelling — especially in terms of writing about people “not like me.”

Yes, it’s a beer ad, but it’s the closest thing I’ve seen capturing the spirit and diversity of Belize. Plus now I could really use a cold Belikin. 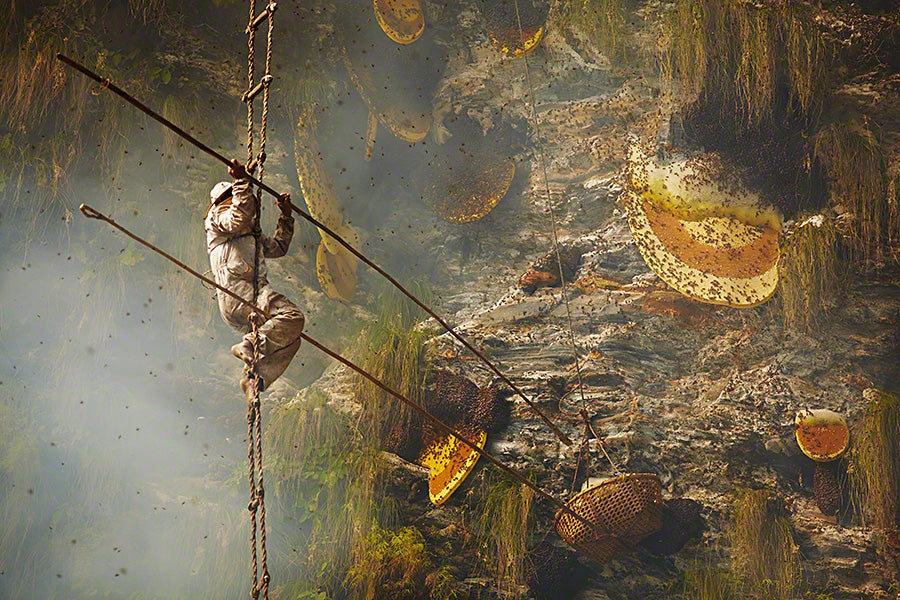