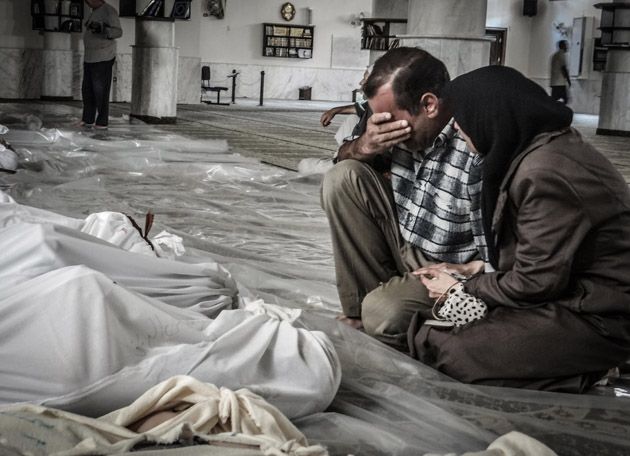 I’ve been reviewing mostly older fiction here and thought I should include some of my more recent loves.  I’ll start with The Riyria Revelations, an epic fantasy series with the required empires rising and falling, magic and sword play, thieves and sorceresses.

Riyria is a sextet of books that Michael Sullivan wrote all of before publishing.  This allowed him to weave an incredibly complex tale that spans the entire series.  When reading epic fantasy, I often feel like the author has a major story arc in mind, but, in this series, the details that carry through are just mind blowing.  That said, the actually writing is smooth and fast and fun to read.

While the story and writing are great, it is really the main characters that made me love these books.  Royce and Hadrian are, to me, perfect.  They are both so richly drawn that I could imagine them walking through my front door.  They are also both very likable without being perfect.  Their love for each other is touching and real.

If you’ve finished Brandon Sanderson’s latest venture and are looking for some really fun, really well done epic fantasy, I would highly recommend this series!